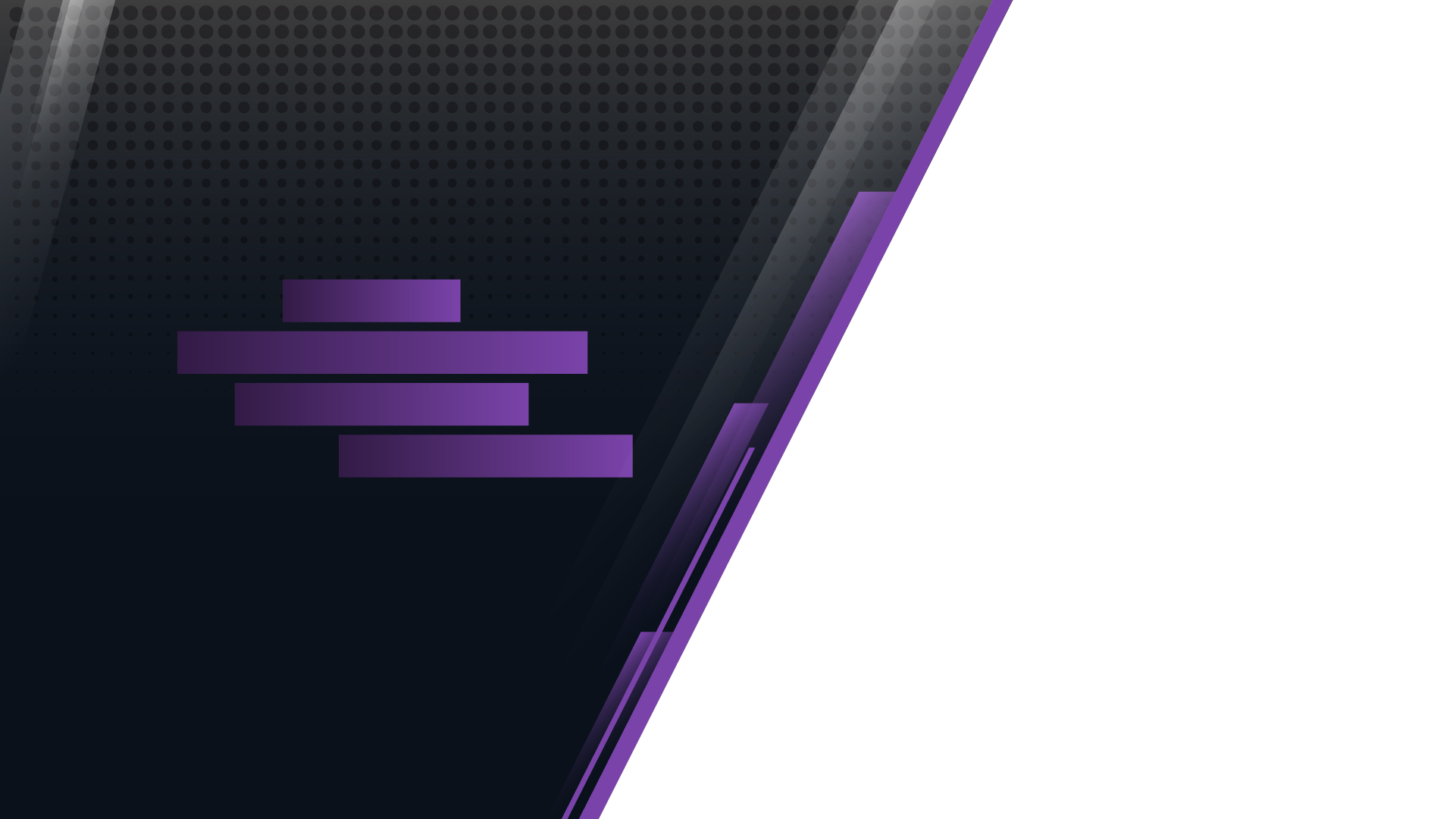 Camp attendees in the news! 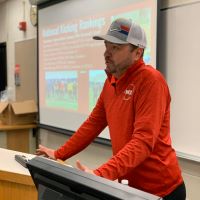 Coach Chris Husby is excited to announce the start of a new specialist camp evaluation platform called Phase 3 Kicking.   After months of research, we have developed a competition format camp that will compare your current abilities to data collected from all division levels of college football. Gone are the days of guessing how good you are – our patent pending algorithm will be able to individually classify your kicks and punts to a REAL college game standard.

Coach Husby, Owner of Specialist Teams Football Academy & Co-Founder/Co-Owner of National Kicking Rankings, has come together with a fantastic team of founding members to build a camp concept that has never been done before.  Coach Husby got his start coaching July of 2010, after spending 6 years as an NFL Free agent specialist.  Previous to pursuing his dreams of playing in the NFL, Coach Husby graduated from the University of St Thomas with degrees in Finance and Marketing, where he also played on the St Thomas Football Team.  In his final year of football, Coach Husby had a very successful season as a punter, where he ranked in the Top 15 nationally in punt average, earning 2x Special Teams Player of the Week honors as well as UST Special Teams MVP.  Throughout his coaching career, he has been a part of many fantastic kicking organizations, where he finetuned his coaching craft, and also held signifiant roles in the growth of the companies.

Joining his team as founding members at Coach Ken Becka, Coach Javon Hering, and Coach Tom Zinselmeier.  All 3 coaches have had significant impact in the kicking industry as either players or coaches in the Midwest.  We are excited to have them be a part of Phase 3 Kicking and have significant roles in the growth and success of P3K.  Learn more about our Coaching Staff by visiting the Evaluation Team tab.

The hype leading up to the announcement of Phase 3 Kicking has been amazing and we are excited for you to join us at any of our upcoming camps.  Come see what the next wave of specialist evaluation is all about!